Decisions, Decisions!
How the choices you make determine your destiny. 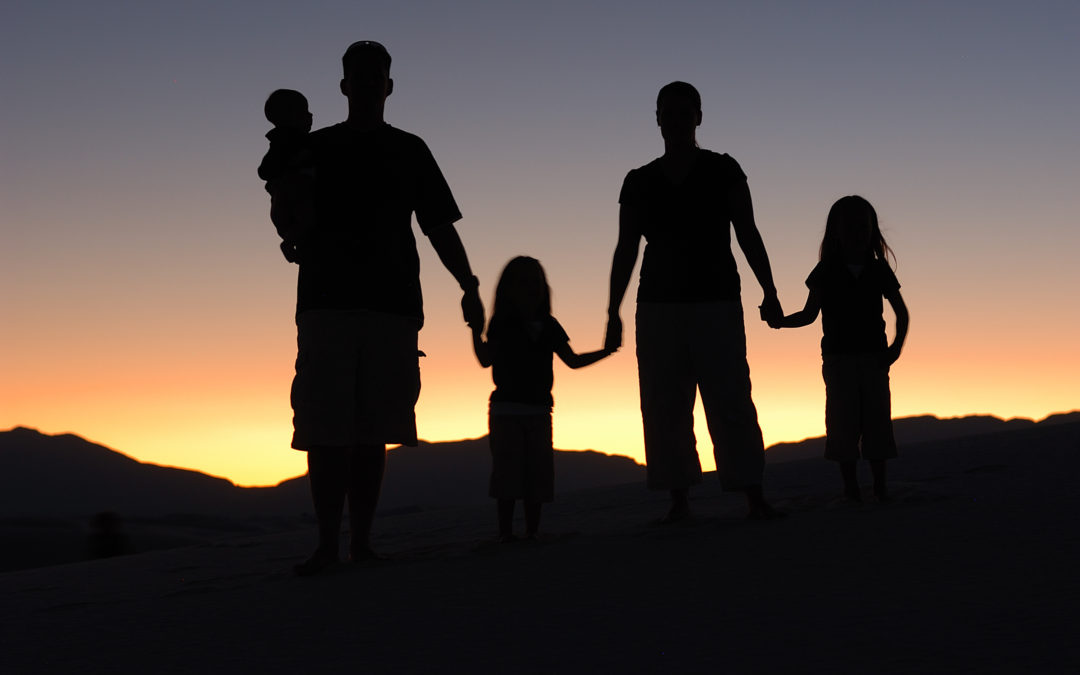 Increasingly throughout the second half of my life, I’ve become fascinated by choices and their implications. In this article I explore some examples of choices and how these have played out in practice.

Some years ago, I took my wife and daughter to the movies to see Nicolas Cage in The Family Man. Cage plays Jack Campbell, a high flying investment banker who leads an indulgent bachelor lifestyle. With the click of the fingers, or more correctly, the ring of a bicycle bell, Jack is teleported to a completely different situation – the life he would have had if he’d married Kate, the girlfriend he left behind to pursue his career. Floundering at first with this experience, Jack steadily grows to enjoy this alternate world, all the while trying to reconcile the implications of his past decision.

At the end of the movie, Jill and Emma trooped happily off in the direction of their promised gelati. Me? I brought up the rear, absorbed in the magnitude of how life can turn out so very differently just based on a single choice.

Fast forward to this year and I attended a breakfast meeting at which the guest speaker was Georgia Lane, previously a high level business development manager with a large financial institution. Over the years, I’d been fortunate enough to cross paths with Georgia several times, whilst each of us was in various roles. Bright, attractive and extremely personable, Georgia was always a pleasure to deal with. In recent times, I had vaguely become aware that Georgia had been unwell and had stepped back from corporate life. However during Georgia’s presentation at this meeting she spoke about her battle with breast cancer and most happily, her ultimately recovery from this illness.

Captivatingly, Georgia’s presentation incorporated the story of Fiona, a lady she met who was undergoing a similar journey with the same condition. Like Georgia, Fiona is a business woman with a young family. The big difference in their respective journeys through cancer is that Georgia had appropriate insurance in place whilst Fiona did not. At an earlier point in time, Georgia had insisted with her husband that the insurance was necessary whereas Fiona admits she thought, “It won’t happen to me”.

With the benefit of an attentive insurance adviser and the payouts she received from her trauma and income protection policies, Georgia was able to take the time she needed to recover and ultimately transition to lead a life she readily admits now has more balance and enjoyment. Fiona on the other hand was fighting a rear guard action from the outset to save her business. Georgia has made a captivating video, Two similar stories with one big difference, about their respective journeys, which you can access via her website[1]. As the two women stand back and look at their lives post cancer, one cannot help but be struck by the massive differences created by that decision they respectively made on the same issue.

Around the same time as Georgia’s presentation, I received a reminder, courtesy of one of those occasional “flashback moments” that Facebook sends out, of a coaching day I conducted with a group of financial planners back in 2012.

As I look at that photo I can’t help but reflect upon the very different journeys travelled by two of the planners since that time. One is Brett and the other, well let’s call him Andrew. Here is a case of practitioners with very similar circumstances then yet with profoundly different outcomes today.

Let’s start by looking at the similarities. Both are sole practitioners working in a capital city out of an office shared with other planners of the same dealer group. Both are competent, experienced fellows needing to grow their firm, albeit with finite resources. They were in the same coaching program[2], although it must be said that Brett attended every meeting, while Andrew attended less regularly.

Right from the outset of coaching, Brett made a point of implementing what he committed to in his 90 Day Action Plans. He didn’t just listen attentively to the learning modules but came up with considered responses. This included hiring team members to support him, commissioning various projects with a marketing consultant and creating a strategic alliance with compatible professionals. He asked me lots of questions and acted on the answers. Being a tenant in Brett’s office I also see his team meetings in action, the targets displayed on whiteboards and that he has a paraplanner sitting in on his client meetings. Brett is still on a journey of continuous improvement, along the way surpassing me with his mastery of Linked In as a marketing resource.

The Facebook photo prompted me to get back in touch with Andrew. I was curious to see how he was going. In my email, I asked about the client case studies he and I had discussed over a coaching session three years earlier. This was the catalyst for Andrew to send me the drafts he’d written but never got around to finalising. Upon later speaking with Andrew it’s clear he’s still very much consumed by day to day activities, flitting briefly from one growth strategy to the next without vigorously pursuing any of them.

The contrast in their respective situations today is remarkable. Largely off the back of Brett’s contribution, the collective of which he is a key member was recently recognised by his dealer group as Firm of the Year. Brett’s revenue continues to grow significantly year on year and he has an impressive reputation within his chosen specialty.[3]  He’s working fewer hours and taking longer holidays. Life on the other hand for Andrew is pretty much the same – still doing everything himself, his Linked In page remains unremarkable, he has no marketing points of difference and unsurprisingly, he lacks a specific plan to improve the situation. All of this from the identical coaching input!

This reflection has underlined the importance to me of decisions, given that one has to live with the consequences. Insurance is actually a great example, where we have to weigh up known outlays today against uncertain outcomes in the future. In business, as in life, the consequences of our decisions can be enormously significant. So too, the earnestness with which we pursue these decisions plays a large part in determining our future.

Scott Charlton is a director of Slipstream Coaching, a company dedicated to assisting financial practitioners achieve their potential. A long term business coach to both accountants and financial planners, Scott is also the author of three books regarding professionals in practice. Scott can be contacted by phone 0409 870 330 or via email scott@slipstreamcoaching.com.au

[2] These days I conduct a similar program for accountants and financial planners, a major difference being it is not exclusive to the dealer group that I was working with when I was coaching Brett and Andrew.

[3] You can learn more about Brett’s journey by listening to the following interview How identifying your ideal client can change your business with him: refer //www.slipstreamcoaching.com.au/in-the-slipstream-fm/