Eight Days a Week – tips on creativity from The Beatles 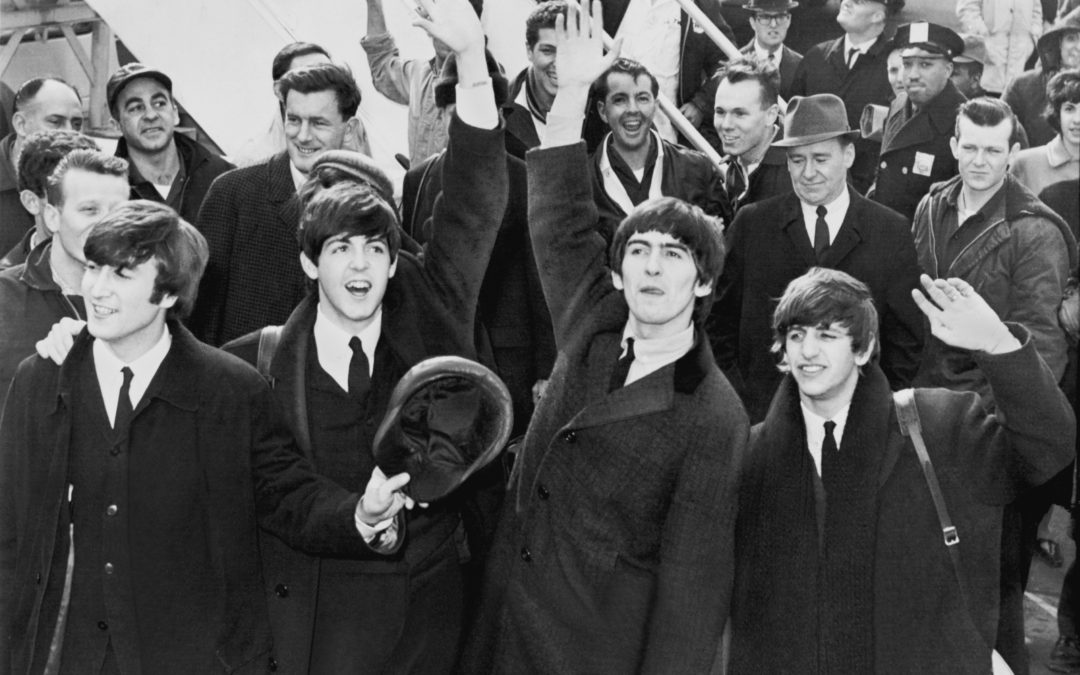 During the past 12 months I’ve become more and more convinced that the accounting and financial planning practitioners I work with need to be evolving.

Certainly, this relates to providing better versions of current services. But more than this I believe it entails developing, and then providing, new and interesting services which their target clients find immensely valuable.

It also relates to producing new and interesting marketing material – content which prospective clients will find highly relevant and thought provoking. A marketing expert whose podcast I enjoy calls this Helpful Marketing – freely providing material which adds immediate value, all the while demonstrating your expertise and suitability. Now, let me be the first to acknowledge that giving away your expertise may seem counterproductive. However for me this concern was put to rest by listening to one such podcast, an episode featuring a highly successful business which has been built upon the tenant of helpful marketing. The founder of that business indicated she was happy to give away her very best ideas, whilst in the process educating prospective clients that this information was just the tip of the iceberg in terms of the help which was available from her services.

In recent times, I’ve also written an article about my concept of Creative Week how busy practitioners can and should set aside time to develop this content.

And so it was that I entered into the Christmas break, with these thoughts swirling around in my mind.

During the holidays, I watched a DVD entitled Eight Days A Week, a Ron Howard produced film on The Beatles, with particular reference to their touring years. It’s a thoroughly entertaining story which features fascinating interviews with many of the key people involved with the Band.

Doubtless this shows my age but at the half way point in the film, I started to personally relate to the storyline, which incorporated the songs I listened to on the radio and in particular the Sergeant Pepper’s Lonely Hearts Club Band record that my father played loud and often. Back then, just looking at the photos, the lyrics and colours encapsulated in the album cover 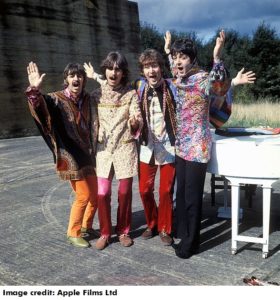 was a source of endless fascination!

But whilst this aspect of the film was captivating on a personal level, there was another aspect which caught my attention. In keeping with the theme of the movie, The Band you know. The story you don’t, there were plenty of insights provided as to what was happening behind the scenes within The Beatles during those years.

Throughout their rise to fame and subsequent stint atop the music world, many commentators openly speculated as to when The Beatles’ bubble would burst. Quite simply, these experts were convinced that the group would quickly become “yesterday’s news” and that their public would move on. Whilst hindsight of course tells us how wrong the experts were, the movie revealed insights as to why The Beatles were able to sustain the world wide attention and admiration that underpinned their longevity.

Notwithstanding that their main source of revenue was from touring, The Beatles’ manager ensured that at set intervals the Band were booked into a recording studio to create a new album. This then became the catalyst for John and Paul to put in bursts of creative time, coming up with the new material which the Band would then develop and record during the studio sessions. It was really interesting to see and hear how The Beatles evolved – the rich, complex and diverse material of the later years was a far cry from the simple jingles that underpinned their early success.

For that matter, The Beatles were pioneers in many other areas such as making movies and film clips along with cartoons for the large and small screen.

In creating this new material, The Beatles were utterly fearless in exploring new themes, incorporating other musical styles which took them beyond the formats which had worked brilliantly for them in the past. As a result, their fans were kept engaged and intrigued. In turn the fans’ interest was reflected in ongoing record sales and the Band playing in front of packed houses at ever larger venues.

All of this filtered back into my thinking on professional practices. To follow the rationale of The Beatles’ critics, if all you are doing is playing the same old stuff to your fans, then it’s unlikely you will sustain the level of interest that attracted them initially. Worse, you are highly unlikely to expand your audience if what you are playing sounds much the same as the other firms in your niche.

To me, this adds further weight to my contention that professional practices need to keep evolving. Yes, your audience will probably want and still need your services in some areas but what else can you be providing? It’s also a matter of what should you be producing to attract new clients to your firm.  As to when you’re going to develop material that’s fresh and different it’s my contention that (just like The Beatles) setting aside regular time for this activity will lead to long term success.