Me, my bike and mighty Angliru 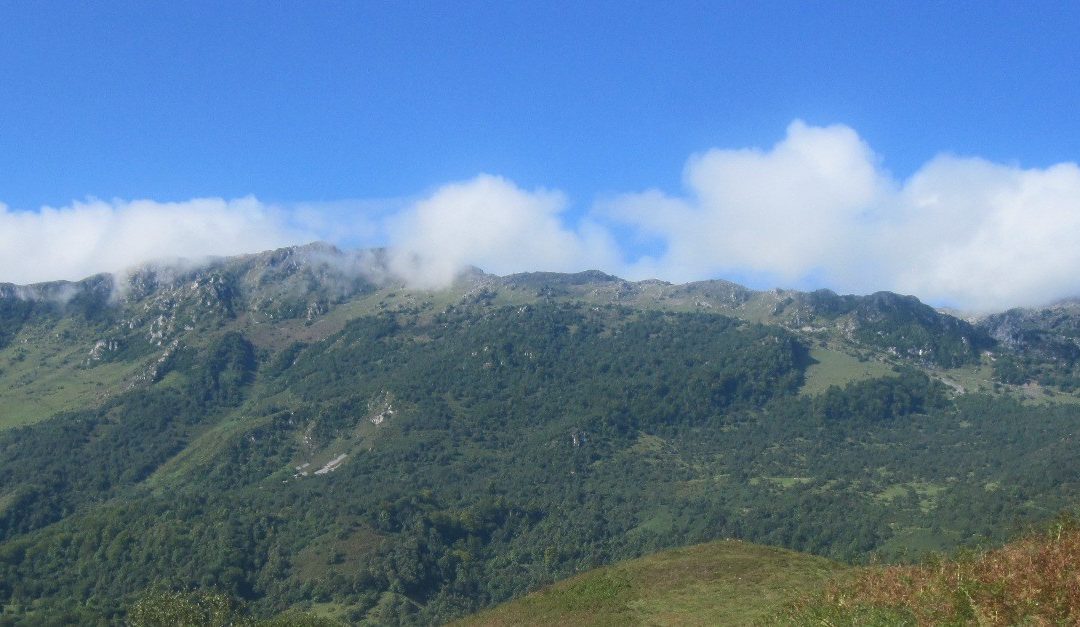 A chance encounter with Melbourne-based cycling friends whilst on a weekend break in Victoria some 20 months ago literally set my wheels in motion for an adventure that’s just begun.

“Mate! Spain. Next year. It’s on!” was the captivating message conveyed that day, triggering in equal parts fond memories of our previous trip and a sense of “what if” about the adventure proposed.

Happily, my work, family and financial planets aligned to make this undertaking feasible. It was thus left for me to decide if I was willing to do the training required and able to manage my other commitments.

In these deliberations, one word kept coming to mind. Angliru. Despite a full name of The Alto de l’Angliru it is known universally in cycling circles simply as Angliru. This is the mountain most feared by professionals of the World Tour peloton. “An extremely tough climb” was how one of these pros described it. A team manager went further, accusing race organisers of “barbarity” the first time Angliru featured in the Vuelta.

Stretching some 12 kilometres, with unrelenting gradient of up to 23 per cent, Angliru is the ultimate cycling challenge. My intermittent visits to You Tube, featuring the laboured breathing and snail pace of other cyclists inching up the grand mountain, left me in no doubt as to what would lie in store.

In equal parts trepidation and excitement, I paid my deposit for the trip. Challenge accepted.

Time to get training

There is something incredibly motivating about a scary goal. Keen to address shortcomings that emerged mid way through my last trip, I mapped out an eight month plan to get ready. More riding on successive days and some training on steep hills got built into the plan, along with taking a longer route on the days when riding to work.

Later, sobering advice from the tour guide caused me to increase my efforts. Now, the focus would be on hills, not distance, plus a major ride was needed on both Saturday and Sunday. This was all new territory.

As the days have drawn ever closer to departure time, I’ve been pleased with progress. Sure, the legs have been frequently tired but they’ve proved capable of earnestly peddling away. I’d previously considered the “other side” of the highest mountain available to be humanly impossible to ride up. Lately I’ve been doing it twice in a single session.

I’ve learned that picking a spot 100 metres up the road with a focus upon reaching it can partition discomfort and give a sense of progress. Similarly, picking a number between 25 and 50, then counting up to this in alternate pedal strokes helps to crest lingering hills and temporarily quieten protesting muscles. Along the way, it’s become clear that feeling pain doesn’t mean immediately surrendering to it.

So too, I have experienced an amazing sense of gratitude at times, whilst savouring early morning bird chirps and clear mountain views. We are indeed living in the lucky country.

All that said, eight months has been plenty. Any longer and motivation might have waned. Five to six mornings a week of 4.45 starts proved character building!

Will what I’ve done be enough? Is it possible to ride to the top of Angliru at an advanced middle age? I honestly can’t say.

I can look at that man in the mirror though and know I couldn’t have done much more preparation. Of all my cycling escapades, this is the hardest I’ve trained and the longest effort sustained. Sure, a month laid low with the dreaded flu was unfortunate but that’s happily behind me.

I’m going to face that Angliru respectful yet determined. I haven’t come this far to falter in the foothills! Sure promises to be an epic day.